For a long time I avoided to give the answer to the most common questions people asked me:

Which place was the best?

When someone asks me that, chaos emerges in my head. Since I always answered questions honestly, I tried every time to think of all places I visited last years, and pick one. But I never could, so I gave answers like:

Well, its hard to say, I visited so many places…
From so many places it would be unfair to pick only one…
You know, beauty of places depend on so many factors…
Its not about the place, but the people you meet there…

And then one day, I stopped. I realised that people who ask simple questions – want simple answers. And that thats okay.

But still, my simple answers were never identical. My favourite places changed depending on my mood, memory, the person who asked the question. But I learned not to complicate.

If the conversation lasted long enough, I always emphasised that my answers should be taken with reserve, because there were my experiences that depended on many factors – my physiological condition, was I healthy or not, what was the weather like, how was the food, who I met, where I slept, how long was I there, etc.

Having that in mind, for the first time, I put down the list of my 16 favourite places on the planet.

You can click on every title and read the blog where the place is mentioned. 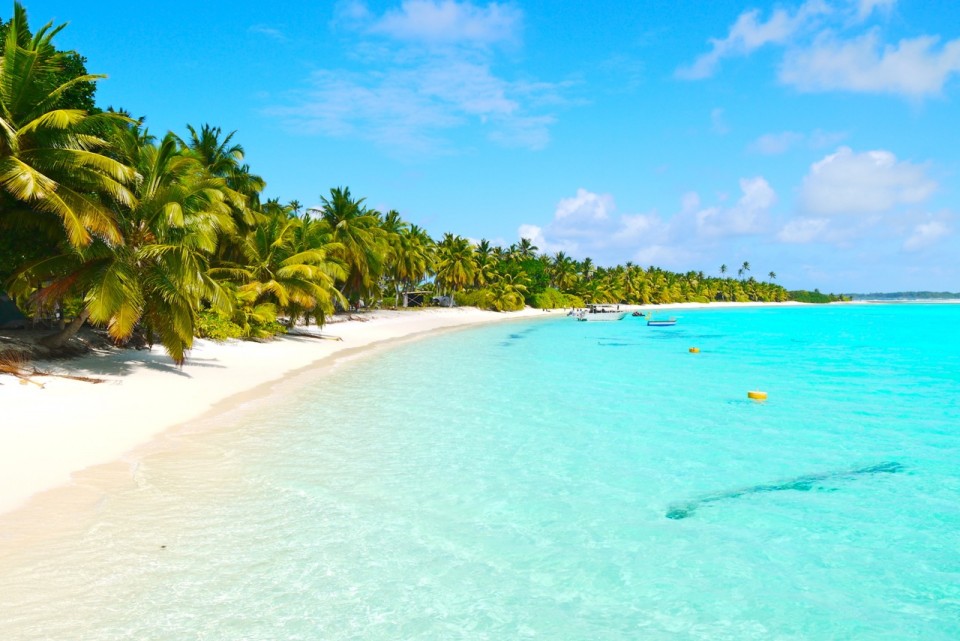 Visually maybe even the most beautiful place I ever visited. Little islands in the middle of Indian ocean, softest sand ever, unreal colour of the sea, palm trees – simply put, heaven on Earth.

Its on 16th place because I had to sail on 45-foot yacht to get there, and when I was leaving it my next stop was Mauritius, 18 days of sailing away. Not to mention how a piece of vegetable costs $5, and theres not that much to do there so after a while all that beauty – isn’t that beautiful any more. 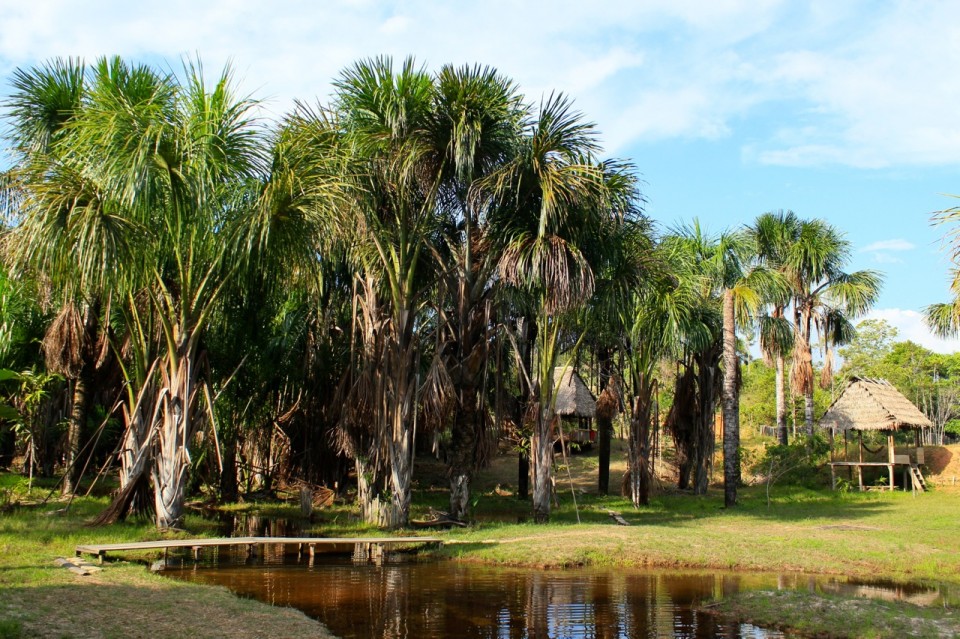 Little village in the middle of Amazon jungle. Beautiful nature, good people with whom I was looking for meaning of life in the company of Shipibo shaman, second most delicious fish that was prepared in banana leaf, video Maria and I made for the best job around the world competition.

Only down side are – mosquitoes. Bunch of them. 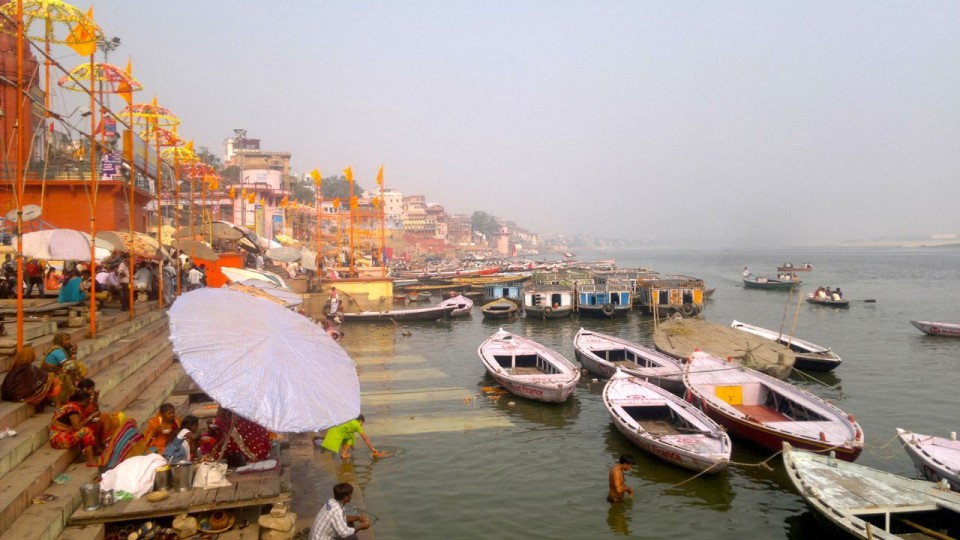 Little India. So many colours, scents and sounds – like nowhere else in the world. I had a pretty intense experience in Varanasi – three days of laying in sweaty bed and going to the toilet every ten minutes, but also what happened afterwards – recovery, and a thought that the entire sickness was worth of this moment, when I was sitting on the ghat, looking at Ganges, and realised that I’m – healthy. 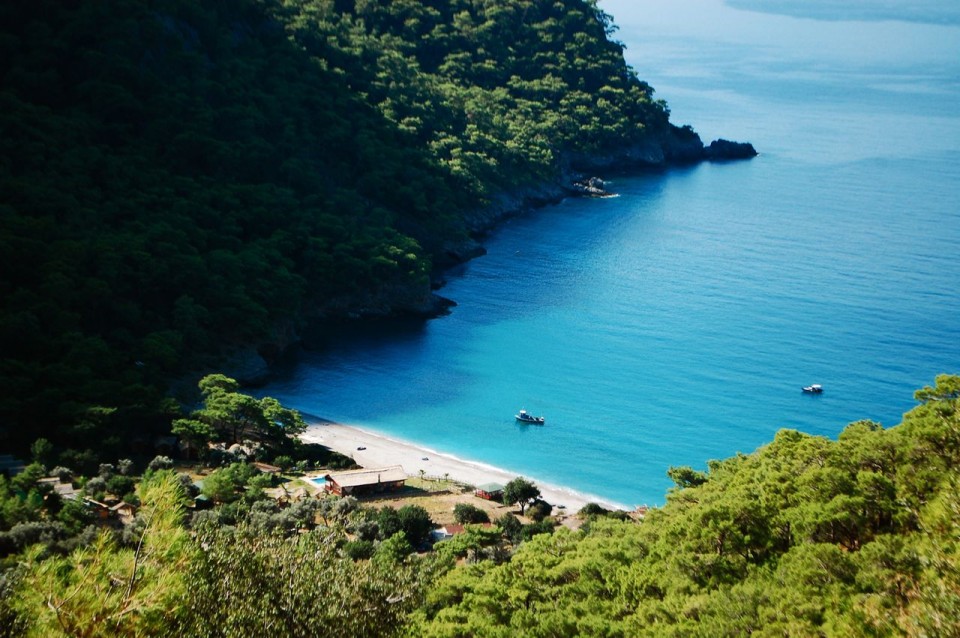 Little valley on the south of the country, difficult hike to it, throwing myself into the warm sea and laughing out loud, first time working in exchange for food and accommodation, and beautiful starry starry night. 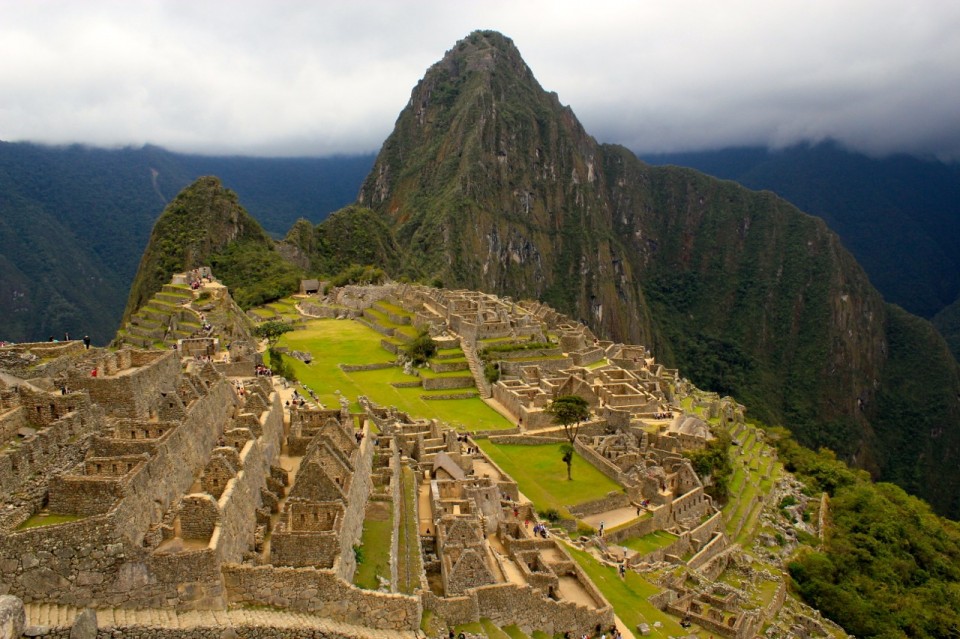 Even though I’m not a visual guy, its hard to resist the beauty of Machu Picchu, as you can see on the photo.

But, the beauty like this is even more intense when you know what you had to go through to get there – suffering while walking on the train tracks for ages, fear of dark, trains and wild dogs, and happiness when you hitchhike unidentified vehicle that goes on the tracks.

Hippy capital of the world, sleeping in a tipi, magic river, stories about meaning of life, and the cutest baby in the world. 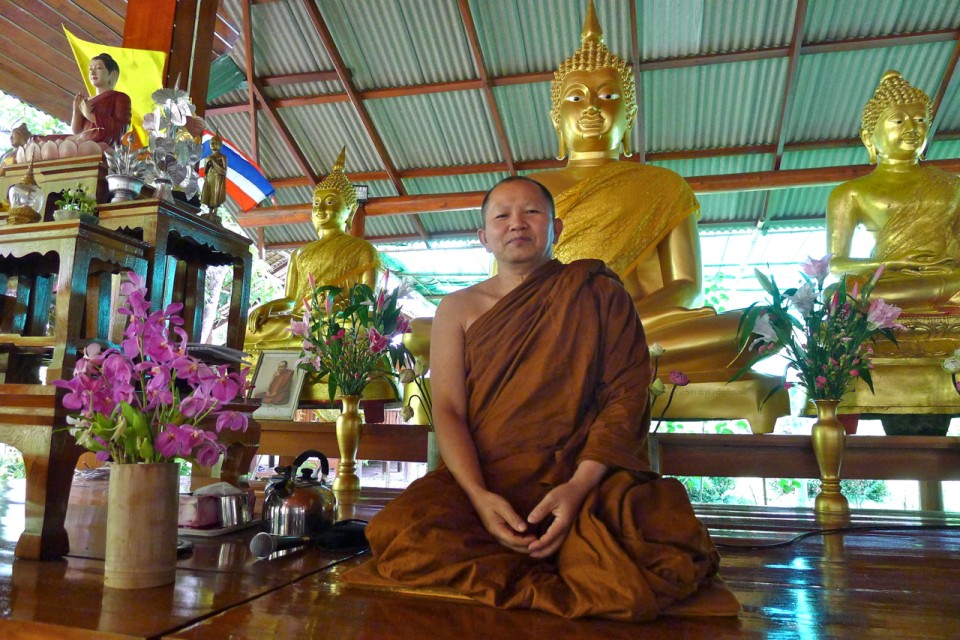 Buddhist monastery full of beautiful people, in gorgeous environment. Full of rules, which I almost all broke, tasty vegan food, fast in the afternoon, three types of meditation, and – tranquility. 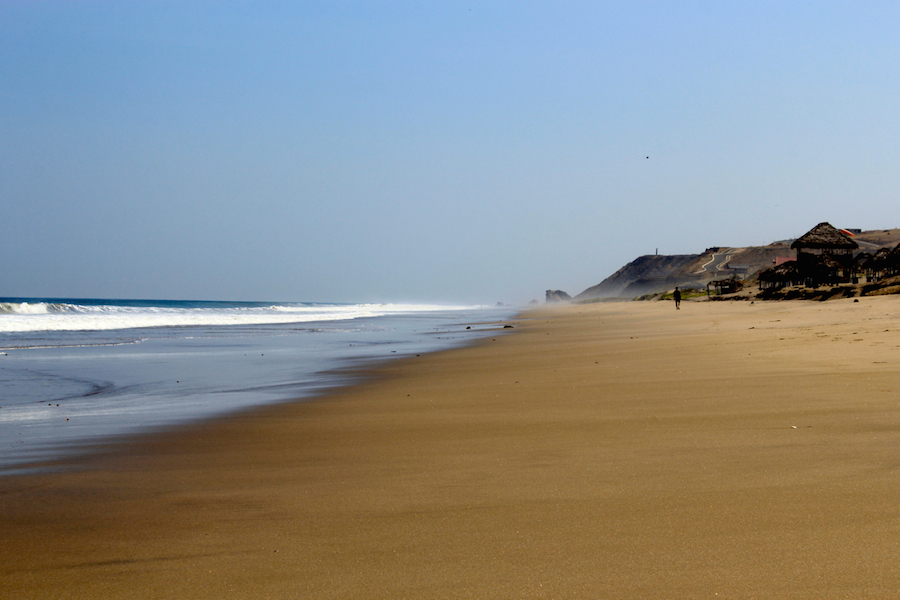 Only place in the world where I spent five whole months. Cute fishing village, relaxed volunteering in Donkey Den, cool people, blisters from laying on the hammock and writing my book.

And that feeling when I closed my laptop and said – I just finished my first book. 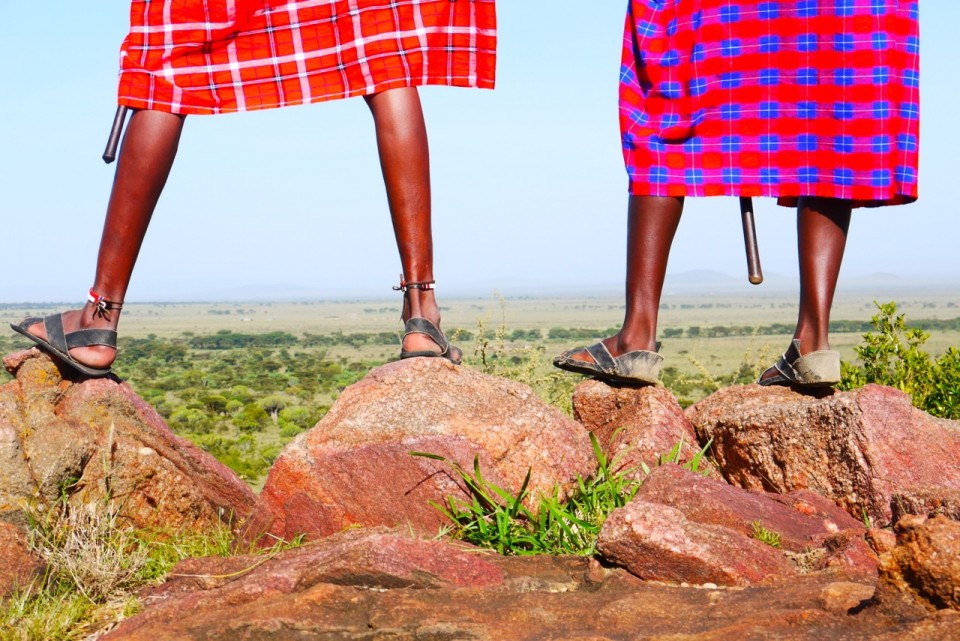 Beautiful gift from an unknown friend, living with Maasai tribe, stories about partnership with Mother Earth, safari in the back yard, night dipping in a hot spring, amazing Africa wherever you look. 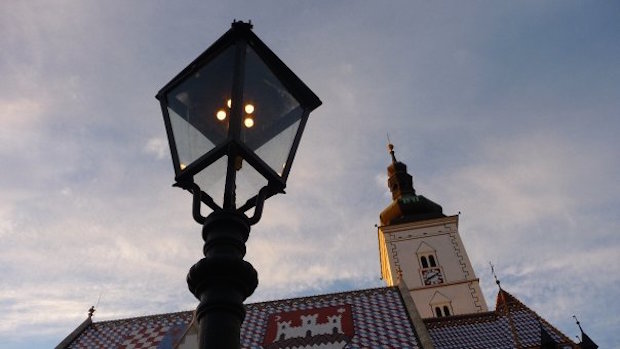 Even though I always keep leaving, I still love it. It is my home.

Stross, smoothie in Juice and Juice, laying in parks between the main square and train station, friends, family, bunch of memories. 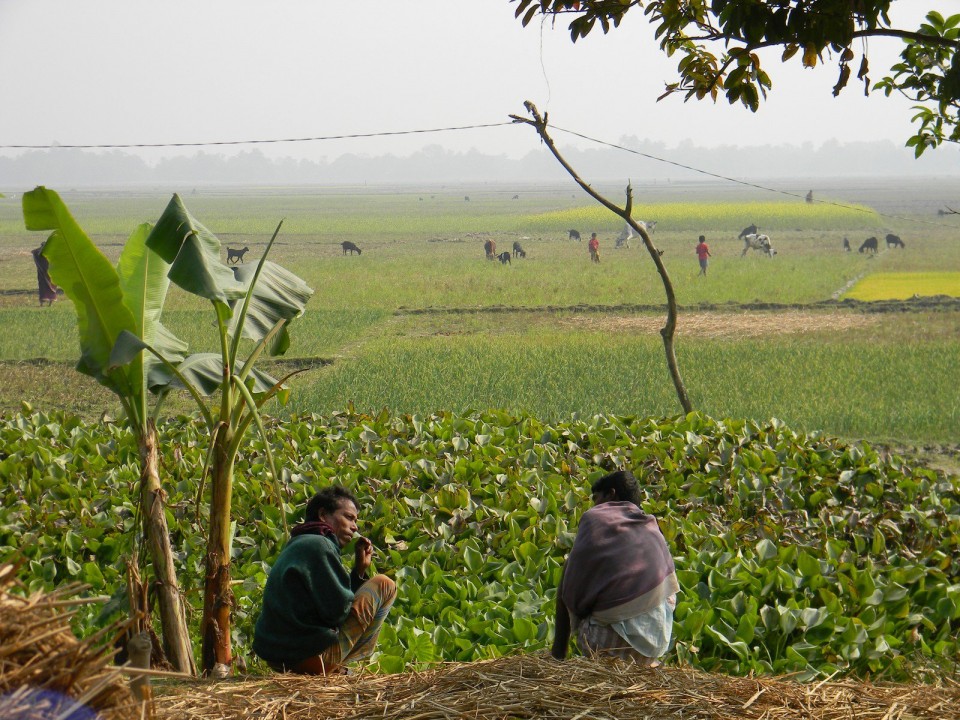 My first trip out of Europe, and first group of people that I can call my family. Poorest, but the smiliest. Lalon Shah, badminton, chillum, dotara, Baul musicians by the camp fire, bathing in the holy river, green gamcha that I will carry on my head all around the world. 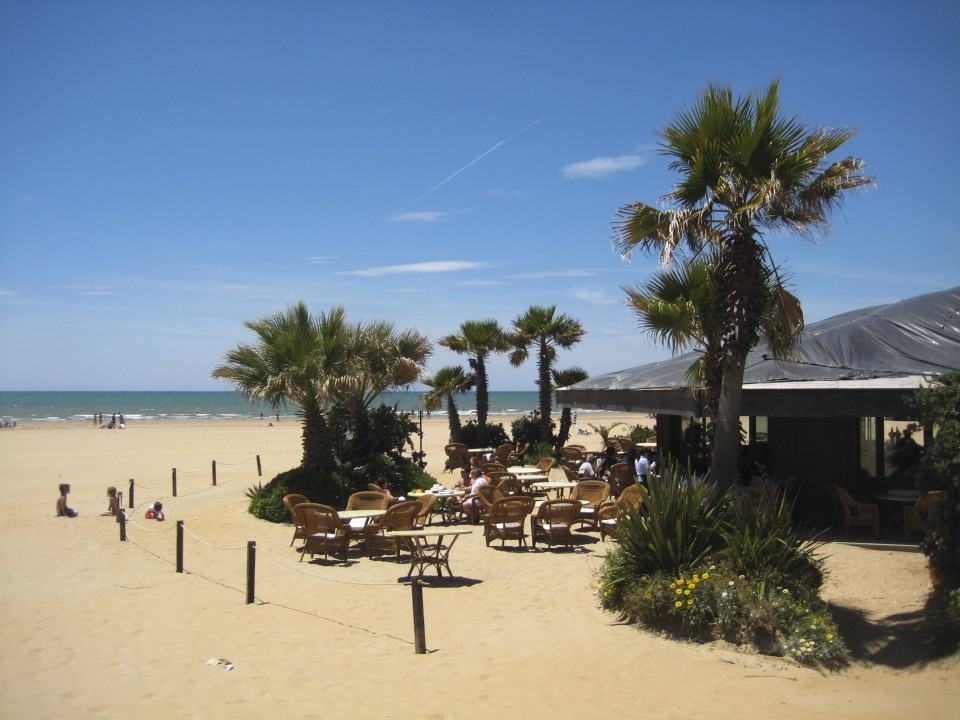 Even though its not a specific place, the entire region stayed in wonderful memory. Fifty days of no-goal wandering, first busking, little Nikita, sleeping by the road, Beneficio, showering under the waterfall, sleeping in the cave, growing up. 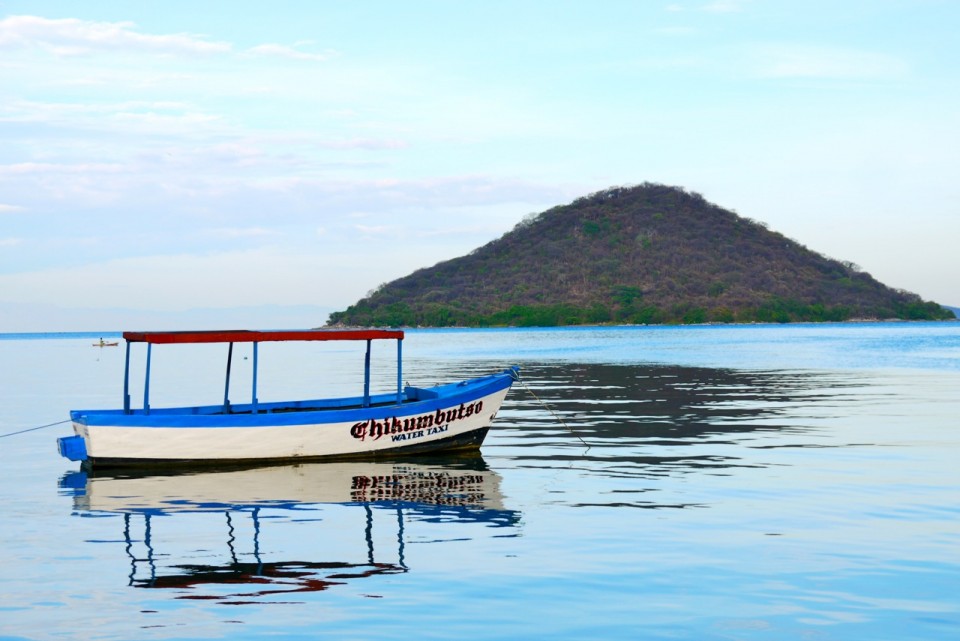 One motnh of pure isolation, from people, world, internet. Turn off. The tastiest fish ever, Malawi Gold, Bao, almost getting kicked by local sheriffs, my spot on the beach. 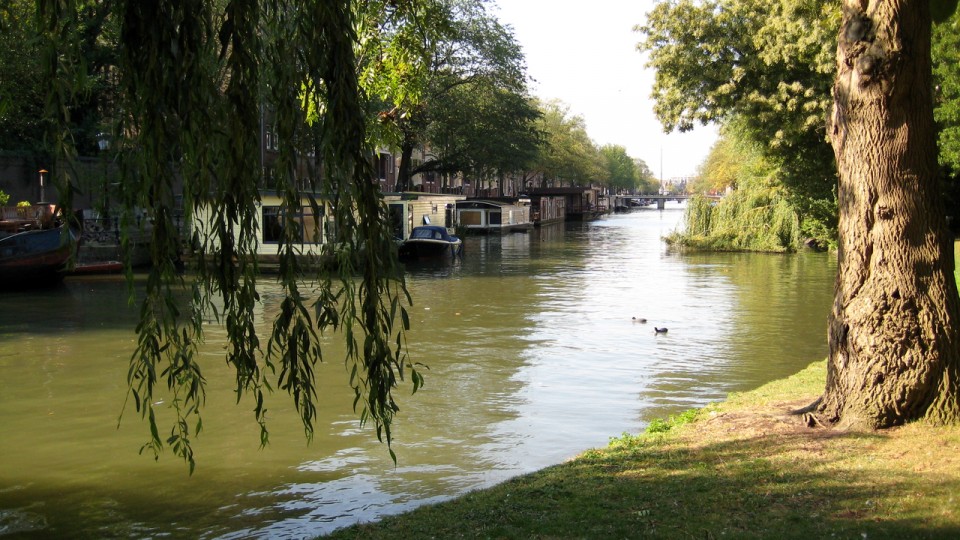 Only city I went back to – six times. 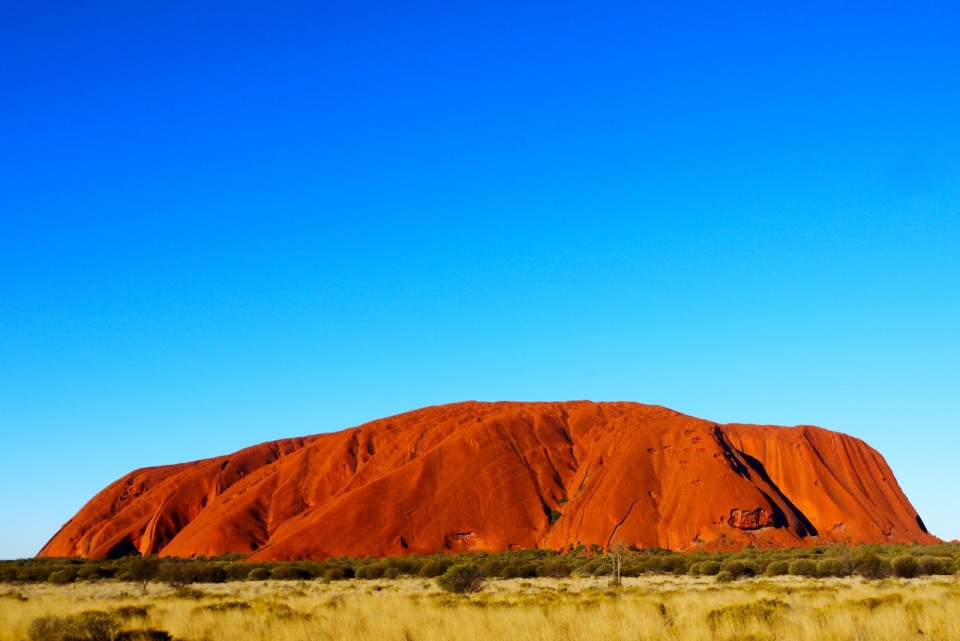 The most magical place in the world. Weeks of hitchhiking and thousand of kilometres to come and see the magnificent red rock in the middle of the continent. Holiness, history, overwhelming energy of that place.

At the same time – sadness and understanding for the lost generation, all injustice in the world done to minorities, and hope that at the end – everything will be okay. 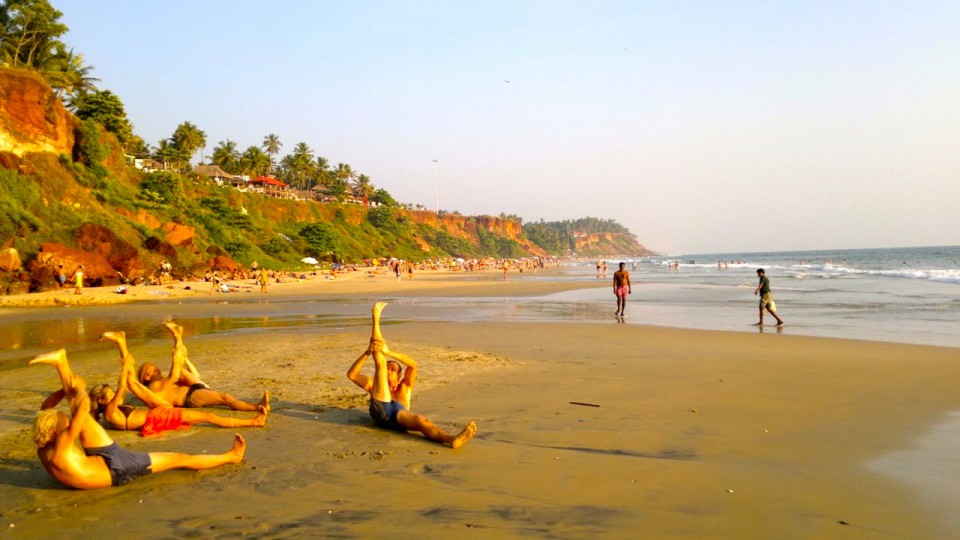 Simply put – my dearest place on the planet.

Home called Shiva Garden, combination of sorrow, happiness, expectancy, beautiful people, food, love, new family, nature, sport. Hammocks under the coconut trees, endless conversations with people from all around the world, Krishna Das and his six songs on repeat all, feeling that I will come back.

But at the end, this list is irrelevant – for you, and for me.

The Only Thing That Is Constant Is Change

But, its wonderful to remember beautiful moments, places, and people that years of traveling brought to me.

A reminder that I am really a lucky man

That home, even though its only one, can be anywhere.

Were you in any of these places? Impressions?

Do you have your list of favourite places – and what makes them that?