A lot of things changed since I published my last blog post.

The plan was to fly to Zagreb, visit France, and come back to New Zealand where Maria and I were supposed to stay for another few months, until our working holiday visas expire. But, as usually with our plans, everything changed in just couple of hours – we decided to go to Croatia together, and not come back. Which was a logical decision since we knew we didn’t want to stay and live in New Zealand.

And just like that, after seven months in New Zealand, we were back in our home city. 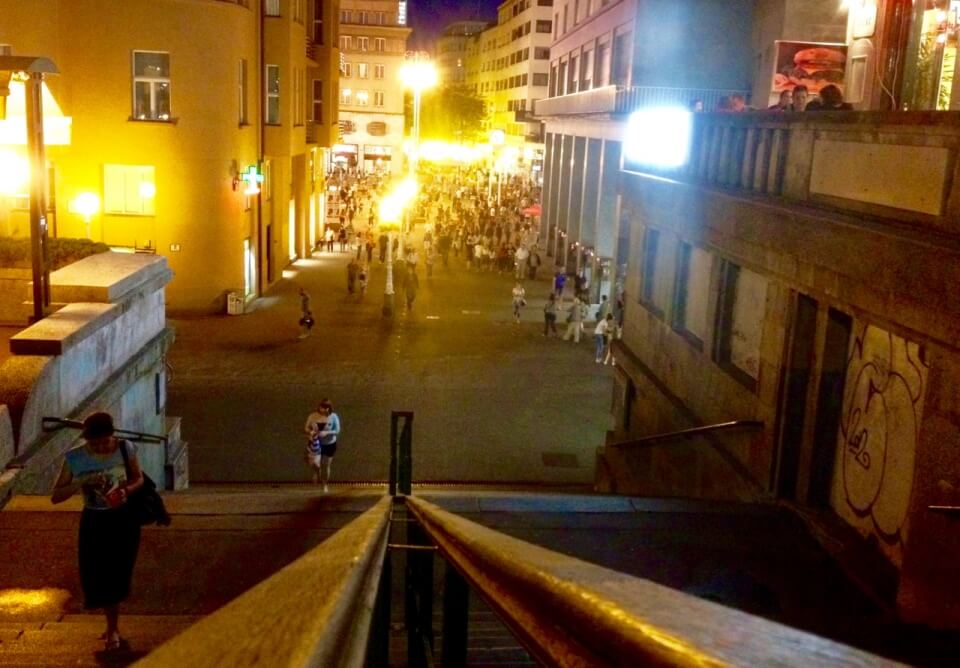 We saw our family and friends, I gave a lecture about New Zealand in front of 650 people (new record!), while few hundred couldn’t even enter the cinema. 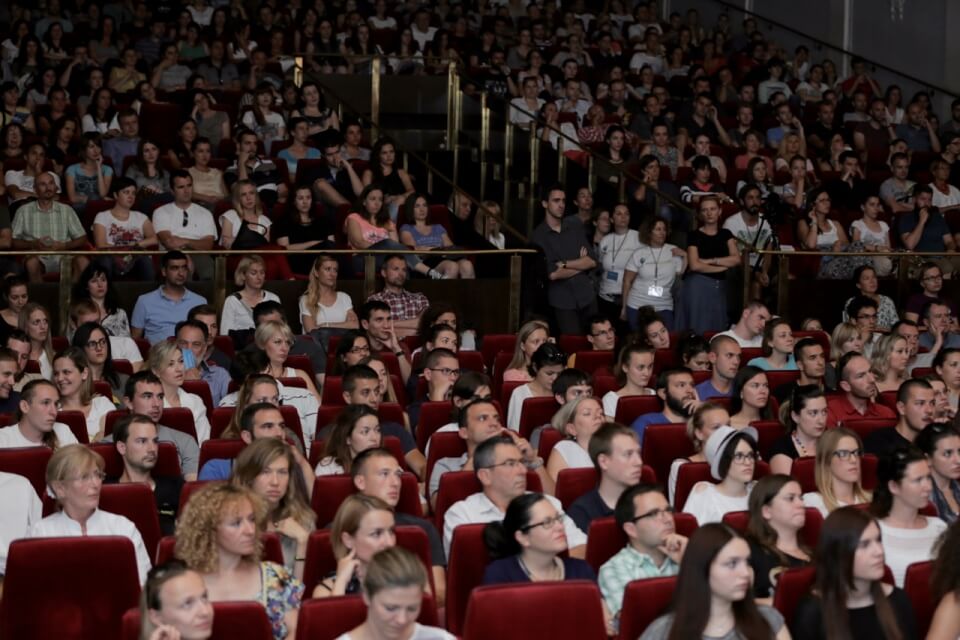 I went to southeast France on HomeExchange.com annual meeting, where I finally met my bosses and colleagues with whom I cooperated while I was on the other side of the world. They told me they were still counting on me in the future. 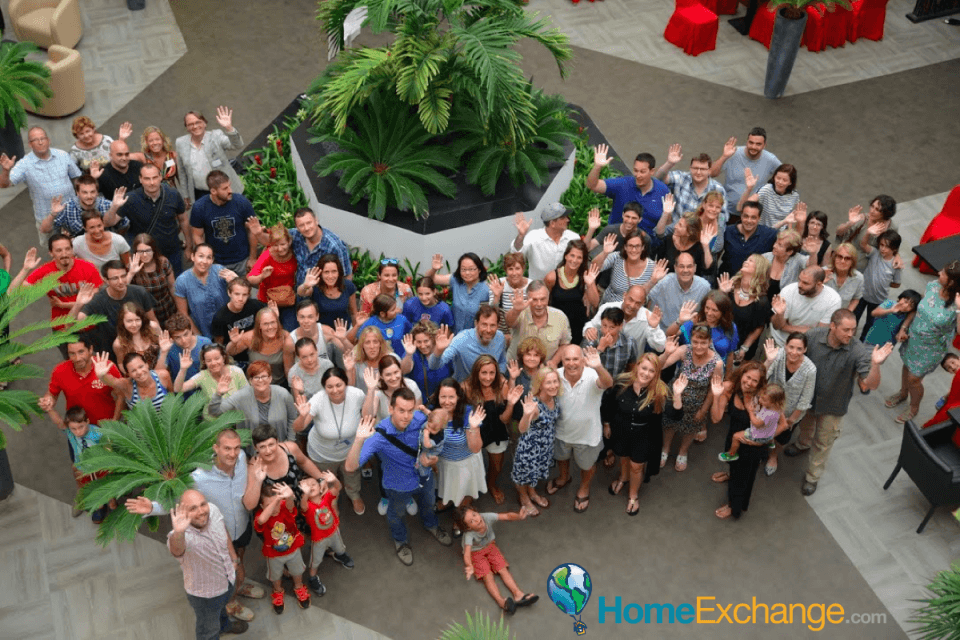 Since I was already there, I went to Paris to see my ex flatmate, to Amsterdam to (enter any reason), and to Berlin to attend digital nomad conference – and came back to Zagreb.

– And now what? – Maria asked when I came back.

We were still homeless, sleeping at her mum’s place, and sometimes at my parents’. Summer in Croatia was approaching its end, so we started thinking about going south. We had too many options – Central America, Thailand, India…all countries where I could continue working for HomeExchange and write my second book, and Maria could finish yoga instructor course, which would allow her to work wherever we are.

In any case, the plan was to head somewhere warmer, and have a seventh year in a row without winter.

– Maybe we should stay in Zagreb? – I proposed something we never even thought about.

– Zagreb? – she replied surprised – Why Zagreb?

– I think I’m tired – I said. – I don’t feel like traveling anymore, thats why we went to New Zealand, to start something new, to find a place where we’ll stay put for a while. We didn’t find it, something was missing. And now again we will go and look for some warm, colorful, cheap place, and I’m not sure we will find it. Something will, as always, be missing.

– And you think Zagreb is what we are looking for? – she asked.

– Not really – I replied. – But maybe our tactic is wrong. Maybe we just have to choose a place, stay, and try to create these perfect conditions. And Zagreb sounds like a good option – family, friends, known environment. Even this routine, it would be a refreshment to have it after so many years of everyday surprises.

And thats how we decided to stay in Zagreb. When we gave a chance to so many places in the world, it would be fair to give one to it too.

We rented a small apartment so we wouldn’t be homeless anymore, and used some old contacts to search for some cool projects we could work on in the upcoming months, and that was it. 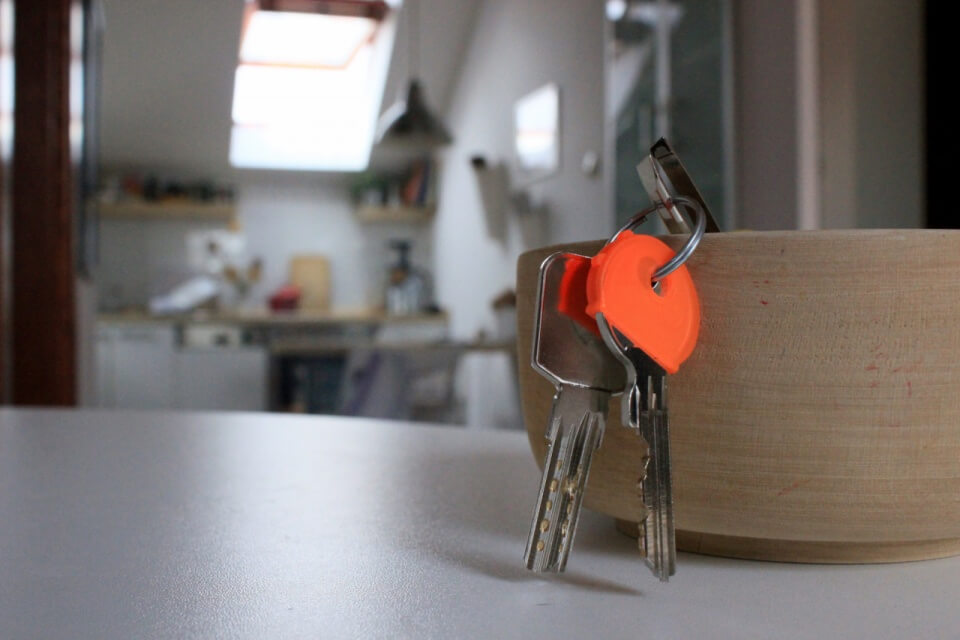 In few days I already had an arranged tour in 30 cities where I will tell about our experience in New Zealand (if you want me to organise something in your city/country, drop me a message).

And for the end, one cool story.

Two years ago, when I came back from Africa to attend my brothers wedding, his girlfriend welcomed me on the airport with one chocolate called Animal Kingdom. It had a small image of a llama, somewhere in the Andes.

By chance, few weeks later I bought a ticket to Peru, met Maria, and spent next nine months among llamas.

One of those cool signs.

Few days ago, when we moved to our Zagreb apartment, I got another Animal Kingdom chocolate, this time from my aunt. When I ate it and checked the image, I remembered my llama story.

From all the animals in the animal kingdom, I got – a pigeon. 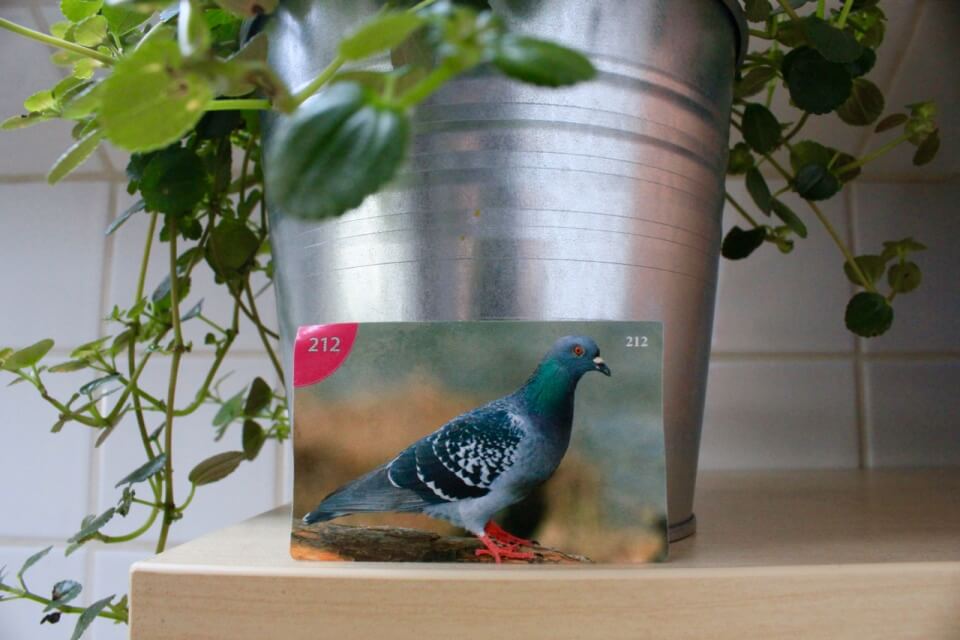 Is there any other animal that resembles Zagreb more?

36 TIPS FOR A SOLO FEMALE HITCHHIKER