IT’S NEVER TOO LATE TO TRAVEL

People think that low-budget travelling is reserved for males in their twenties and early thirties, but everyone who traveled themselves will tell you differently – there are plenty of people above their forties, enjoying the life on the road, with minimal budget.

Since I just turned 30, I gave my friend Jane, whom I met in Ecuador, to write a short article about her travelling experience, as someone who is not as young as me. 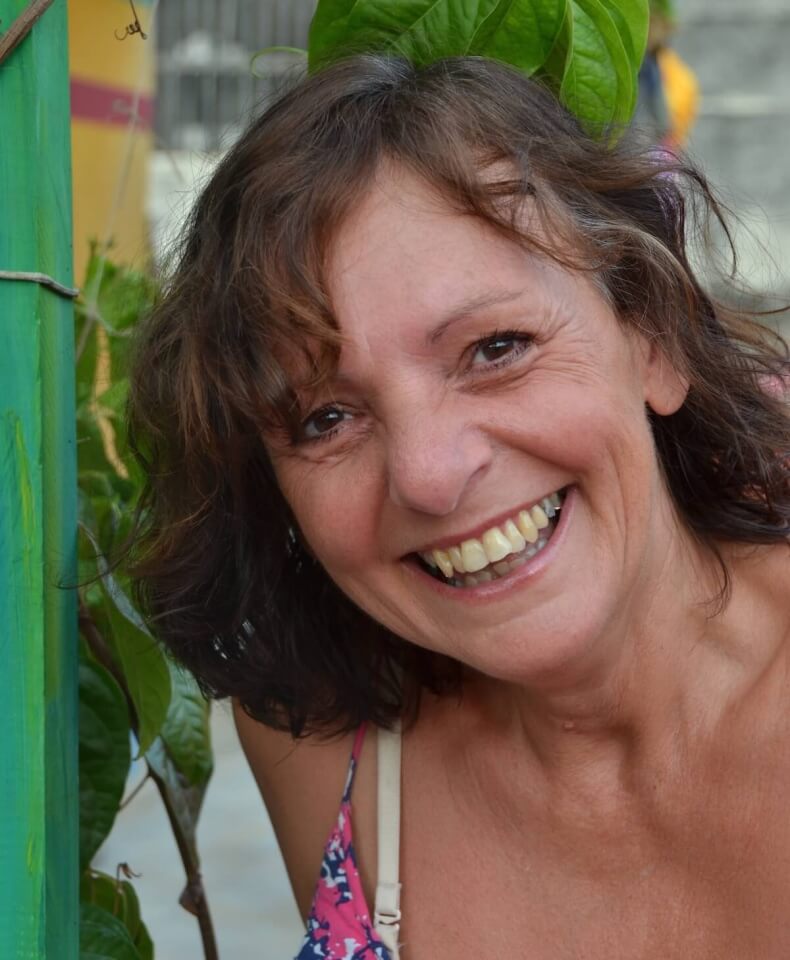 I was busy living my life – you know, the usual stuff – family, house, responsibilities, when suddenly everything changed and I seriously began to question my existence.

The deeper I delved, the more I realised that I had always held onto a dream of travelling, of really seeing the world and the people in it. And then it began. Like an itch in the back of my brain the thoughts tumbled around and around.

I could think of a whole host of reasons why I shouldn’t travel, but one by one I talked myself out of them.

I had heard about hostels but they were full of bed bugs and young people on their gap year partying hard, weren’t they? But if I were to stay in hostels I could eke out my funds and meet like-minded people.

So I did a trial run. I booked myself into a backpackers’ hostel in Edinburgh for a few days.  And goodness, was I nervous! What was the etiquette? Surely I would be the oldest person there and everybody would be with their group of friends and I would stick out like a sore thumb and…and…and…the list went on.

I won’t lie to you; that weekend was traumatic. I stayed in a large dormitory where hardly anybody spoke English but I wasn’t the oldest person and there were other solo females so I didn’t stand out as an oddity. And the sheets were clean with no bed bugs. Maybe I could do this! 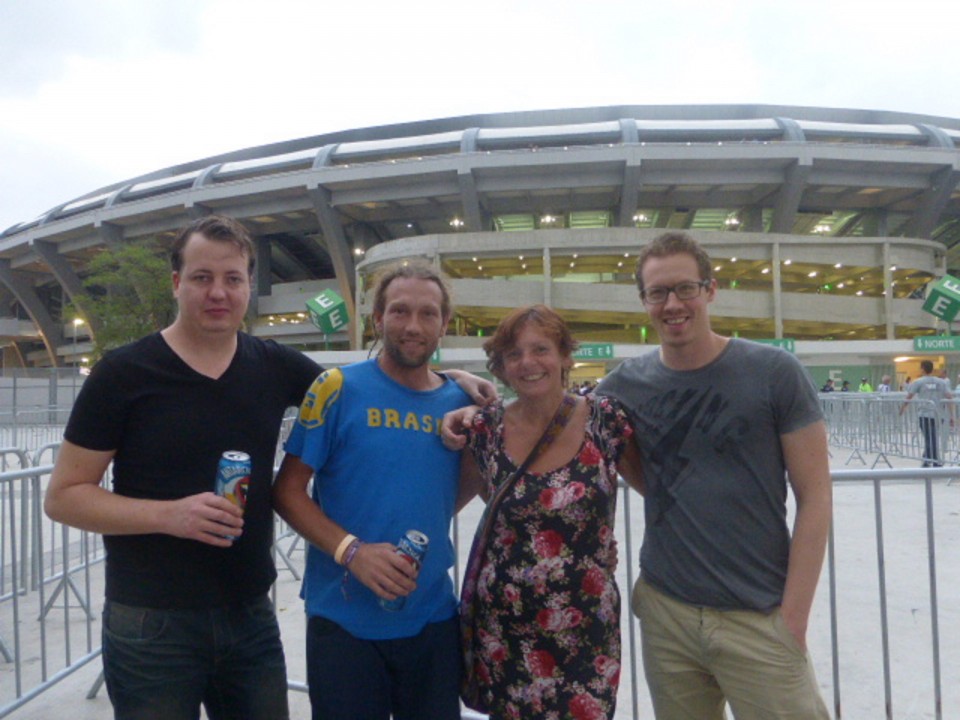 I began to do some research. I compared ‘round the world’ flights to ‘open-jaw’ flights. I had a few Spanish lessons. I bought a backpack (too big as it happens, but I now know that EVERYBODY’S first backpack is too big). And I booked a flight to Peru.

And now the doubts really began to crowd in. My brain was no longer itching – it was thumping with all of the excuses and good reasons why I shouldn’t travel.

I only spoke English. Bunk beds are for seven year olds. I didn’t know how to book a ‘chicken bus’. I would get mugged. Nobody would speak to me. I would get lost. My rucksack was too heavy. Border crossings are dangerous. I was too old. I would lose my passport. There would be corrupt officials expecting bribes. I was going to die.

My first three nights on arrival in Lima were booked and I was tormented with visions of a dystopian city.  Of course it would be dark and grim with scrawny beggars on every corner, with open sewers, shanty towns and slums and factory chimneys spewing smoke and there would be rats, robbers and rabid dogs waiting to pounce on me.

I began to have nightmares and stomach aches.

So I went onto the internet and I called up images of Lima. Of course there were slums and dark alleys but there were bright modern buildings, beautiful colonial architecture and…it was a normal city.

I pushed all of my doubts to the back of my mind and I decided to tackle each problem as I encountered it. I took a leap of faith and I resigned from my job.

I was going travelling. 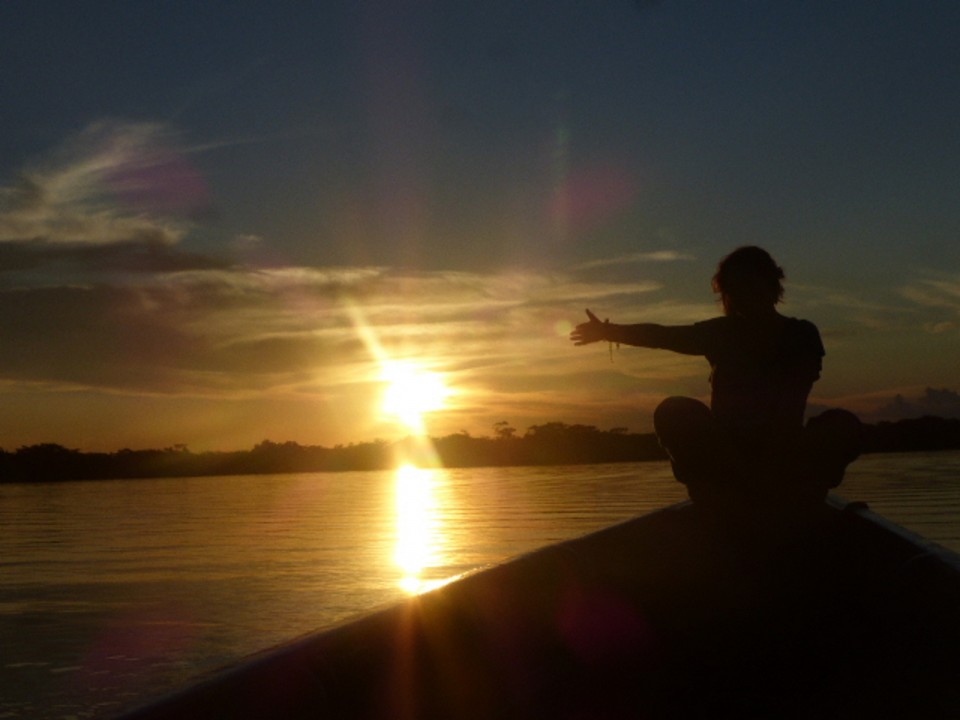 Two years on and I am still travelling. Of course I have had problems but they have been a tiny proportion of the good times and with hindsight they are what make my journey interesting. 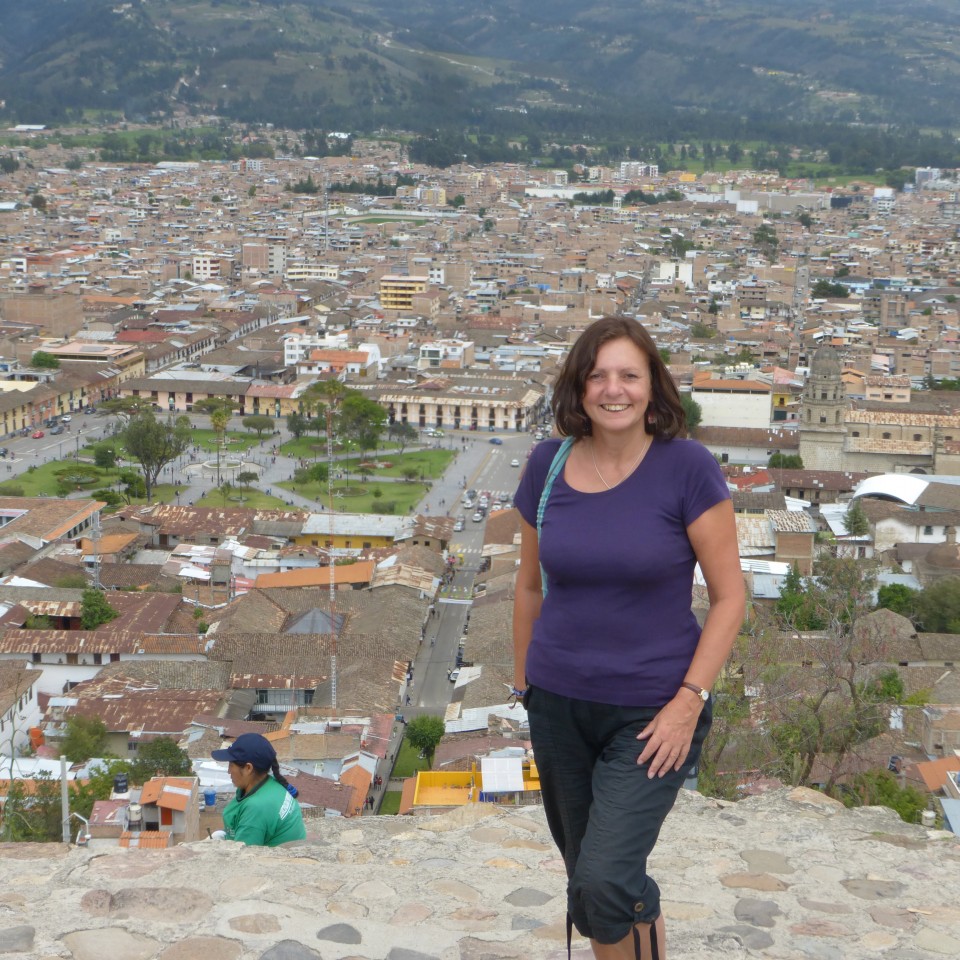 As you get older, your priorities change, and with retirement just that little bit closer it is important to consider the costs. I managed to average a daily spend of £27 BUT that included everything – flights, travel insurance and some pretty special trips – for instance going to Machu Picchu. I have run some calculations and if I discount the extravagant things that I didn’t need or if I had couch-surfed more often that figure would drop to £21.

Personally, I would rather spend my old age in a tiny rented room with my memories and my photographs than in my own property surrounded by ‘stuff’. And so I am continuing to travel. 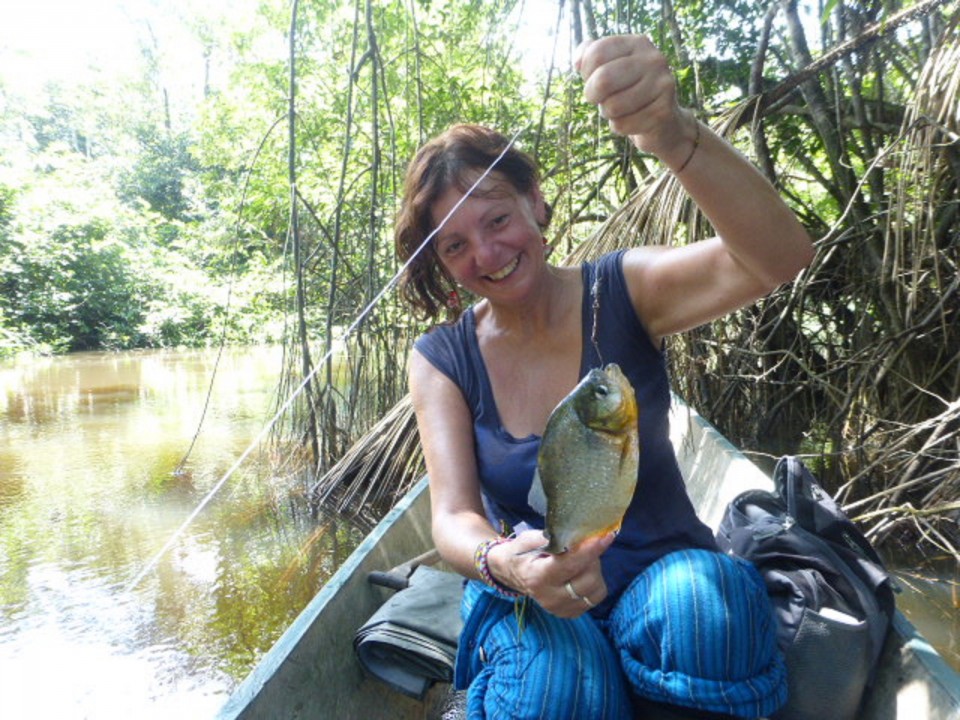 If you are older and you have no funds behind you, consider house-sitting as well as Couchsurfing. Do you have a skill that you could exchange on the road? Teach your native language or re-wire a house. There are whole communities based around work exchanges – you work just a few hours a day in exchange for accommodation and food. And let’s be honest here – as an older person as well as having more life skills under your belt, people will often view you as more reliable. 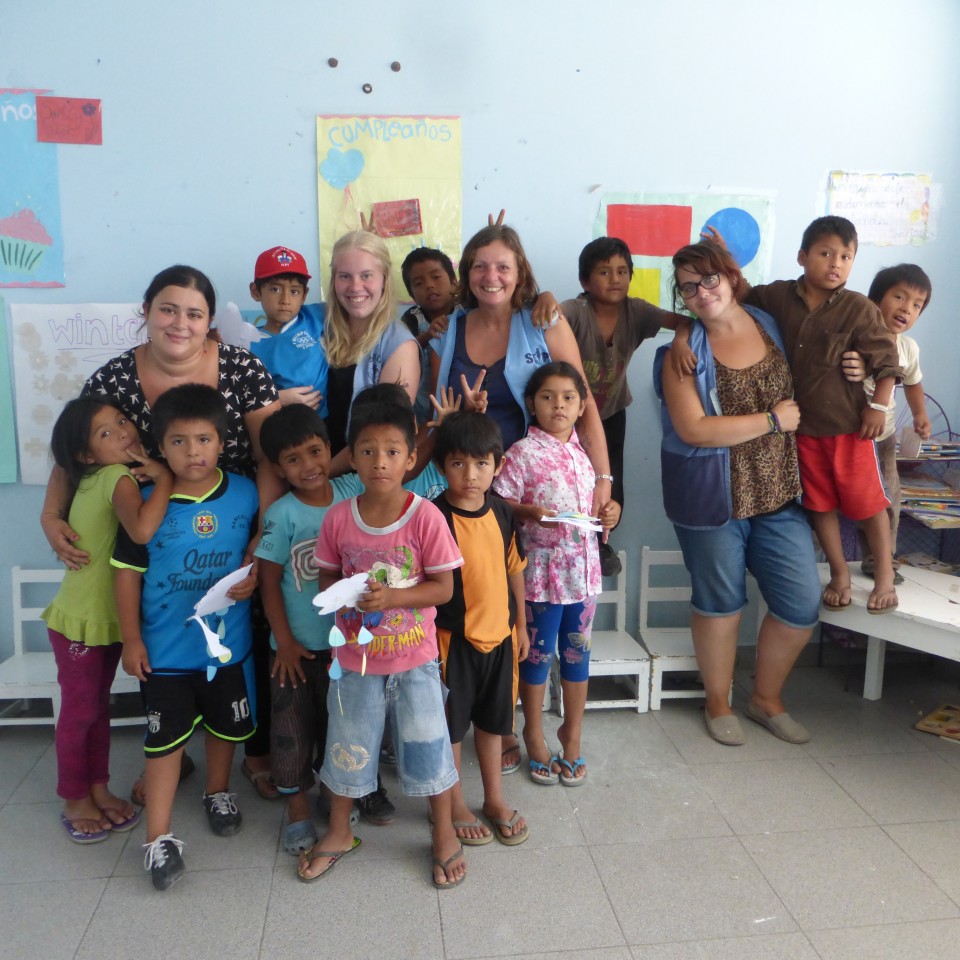 I could go on and on, but basically, the common excuses which people use to not travel are just that. They are excuses. They are not reasons not to travel. The lack of money is not a barrier – nor is your age. You, more than most, will realise that life gallops by so what are you waiting for? Stop making excuses. Book a bus or a flight and give it a go. You can always come home again if you don’t like it.

Following a series of life changing events Jane Clements (writing as Scarlet Jones) turned her back on her nine to five job, terminated the lease on her apartment and set off on an adventure.

Jane is not your average younger backpacker; she is slightly more mature in years, but she hasn’t allowed this to stop her in any way.

Generally she travels solo, taking the time to immerse herself in the local culture and getting to know people, whilst volunteering with various projects and writing about her experiences.

You can find out more at her website here:  www.scarletjonestravels.com

36 TIPS FOR A SOLO FEMALE HITCHHIKER